People tend to set their minds on one perception. This is because it is easy, so easy they are blinded from changing their perception.

Take Brexit for example. As Brexit became a reality, the UK Government moved at breakneck speed to recruit immediately needed customs agents, HS classifiers, and other shipping industry personnel. Then the COVID-19 Pandemic hit. Instead of taking advantage of the problem to find a serious, long term solution, the UK Government moved even faster in its quest to recruit, train, and place HR to handle all the goods predicted to flood UK borders. Just one item delayed at the port, slows or blocks a supply chain, financially damaging importers, shippers, and customers.

Now imagine hundreds and thousands of items, waiting at UK ports of entry, stuck or slowed in customs due to inadequately trained customs processing personnel, who were rushed into service prematurely. This is an accident waiting to happen. Tech Nation, the UK’s leading network for ambitious tech entrepreneurs, in September 2019, noted that UK Artificial Intelligence investment has reached new highs, making the UK third in the world for raising AI investments.

Cody has a rapid learning curve, shortening the training period.

Cody is computerized, so it works automatically around the clock. 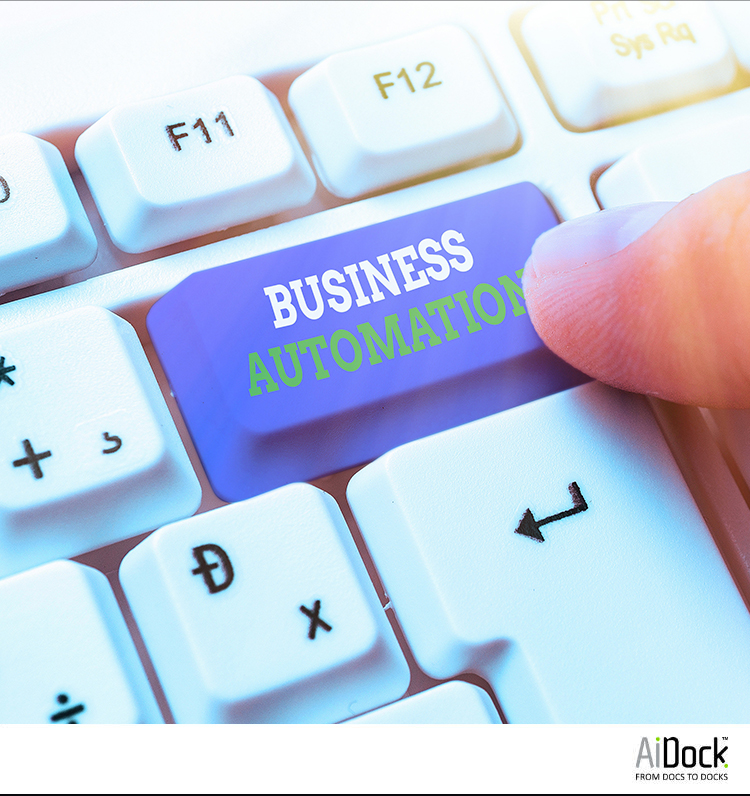 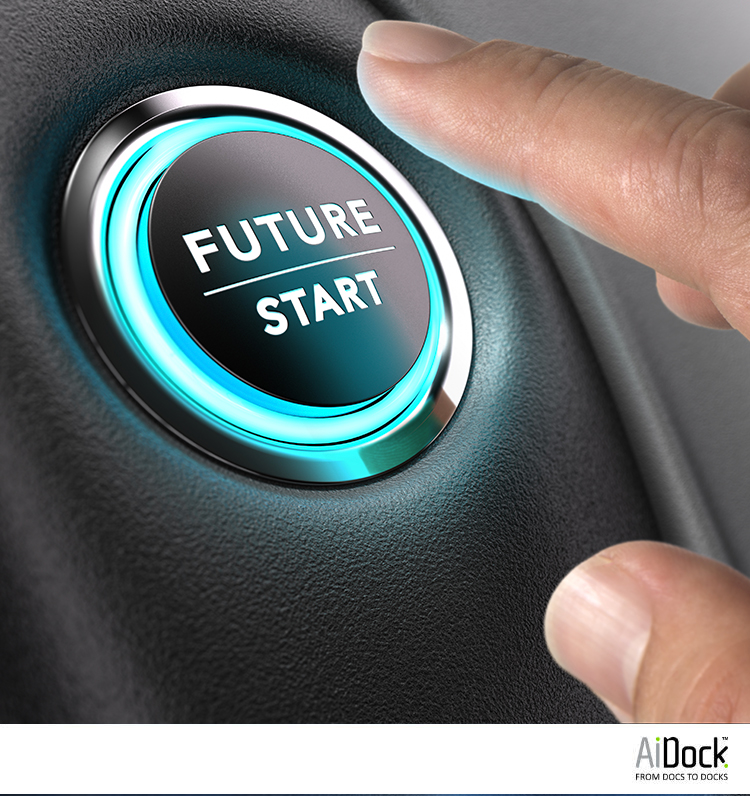 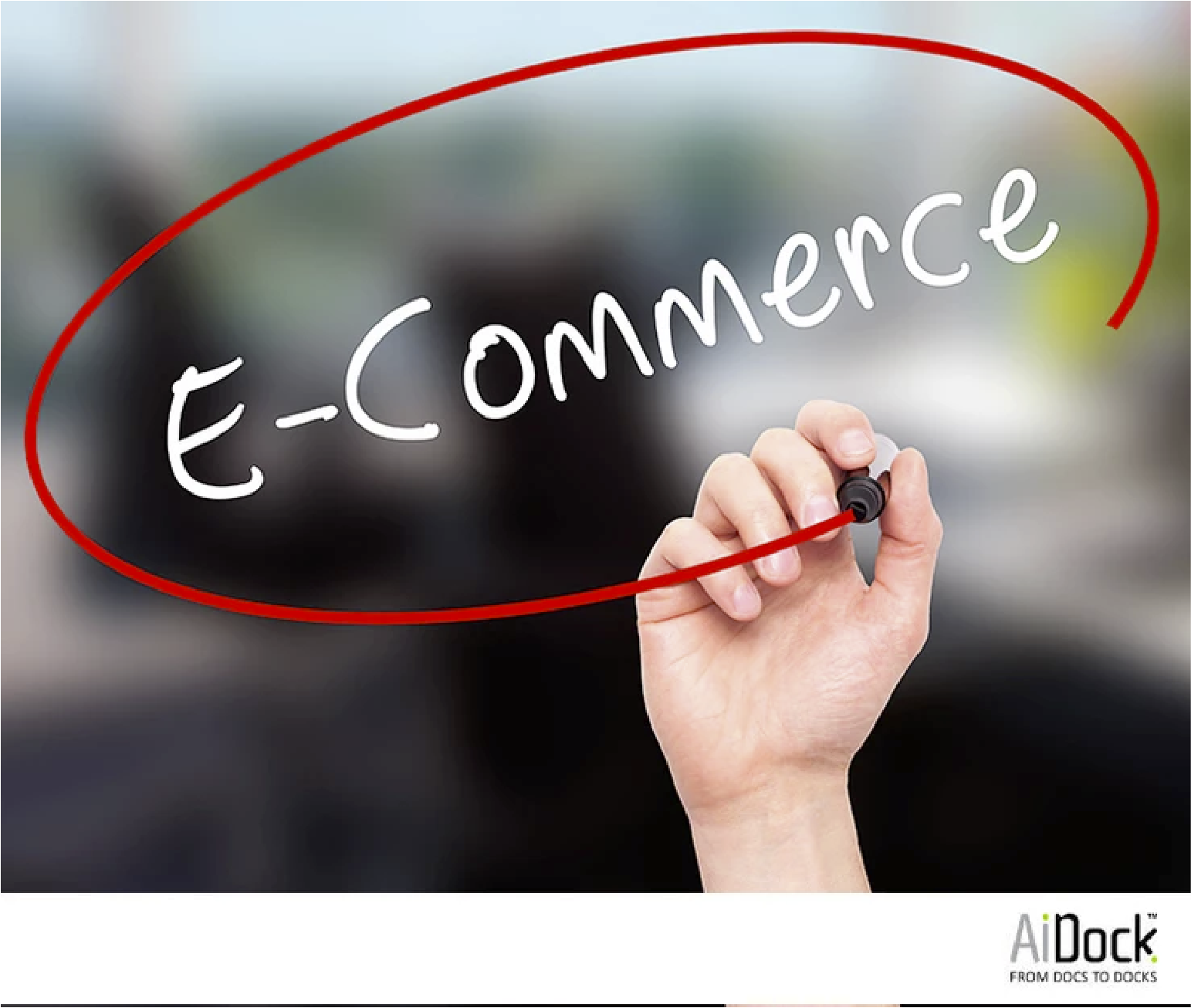